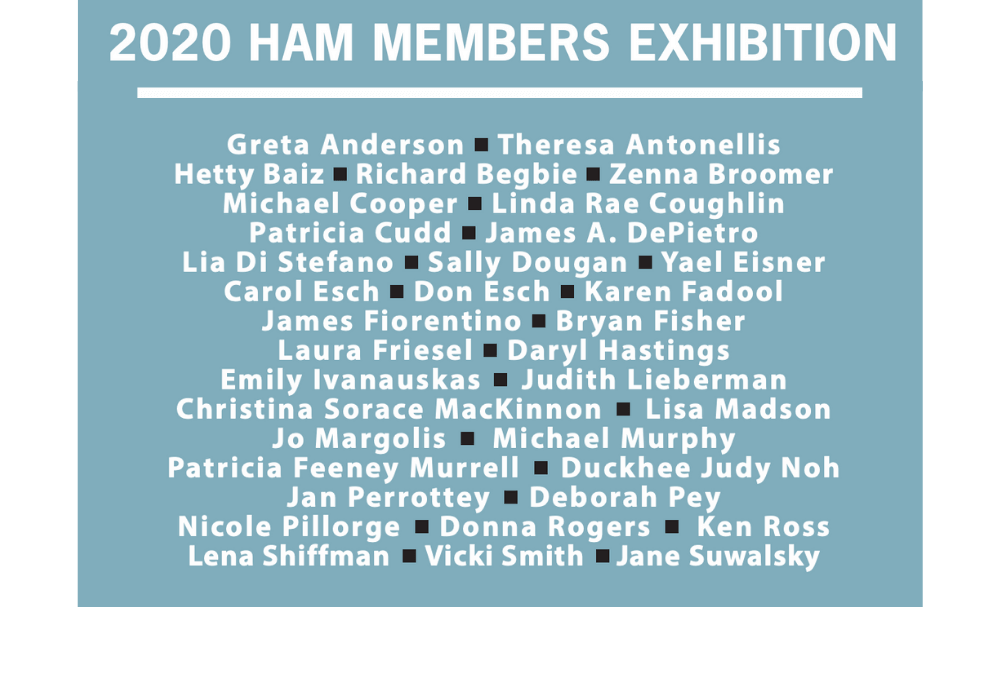 This annual exhibition showcases the diverse talents of the members of the Hunterdon Art Museum. The artists work in an array of media including photography, sculpture, fiber, glass, printmaking, oils, acrylics, watercolors, pastel, pencil, and collage.

This year’s juror is Mitra Abbaspour, who joined the Princeton University Art Museum as Haskell Curator of Modern and Contemporary Art in 2016.  She previously served as an Associate Curator in the Department of Photography at The Museum of Modern Art and an Assistant Curator at the California Museum of Photography, in addition to having served as a guest curator for a number of exhibitions at various institutions.

Exhibitions she has curated or co-curated at the Princeton University Art Museum include  Helen Frankenthaler Prints: Seven Types of Ambiguity (2019),

Frank Stella Unbound: Literature and Printmaking (2018), Making History Visible: Of American Myths and National Heroes (2017) and, selections of previous exhibitions include, Re-Orientations: Islamic Art and the West in the 18th and 19th Centuries (2008), Lori Nix: Some Other Place (2003-04) One Ground: 4 Palestinian & 4 Israeli Filmmakers (2003), and Common Borders: Casa Blanca, Riverside and La Frontera (2002).

At MoMA, she led the curatorial branch of an interdisciplinary research initiative that resulted in the print and digital publications Object: Photo: Modern Photographs 1909-1945. She has authored numerous essays on contemporary artists in this field, most recently contributing to monographs of Reza Aramesh, Lalla Essaydi, Dor Guez, Hassan Hajjaj, and Shirin Neshat and has also taught courses both in her specialization, the modern and contemporary Middle East and, general area specializations—Islamic art, modern art, and the history of photography—at The Cooper Union, Hunter College, and Brooklyn College.

We are pleased to announce that the winner of the Member Highlight Exhibition that will take place in the spring of 2021 is Hetty Baiz for her mixed media piece “Original Self 3.” 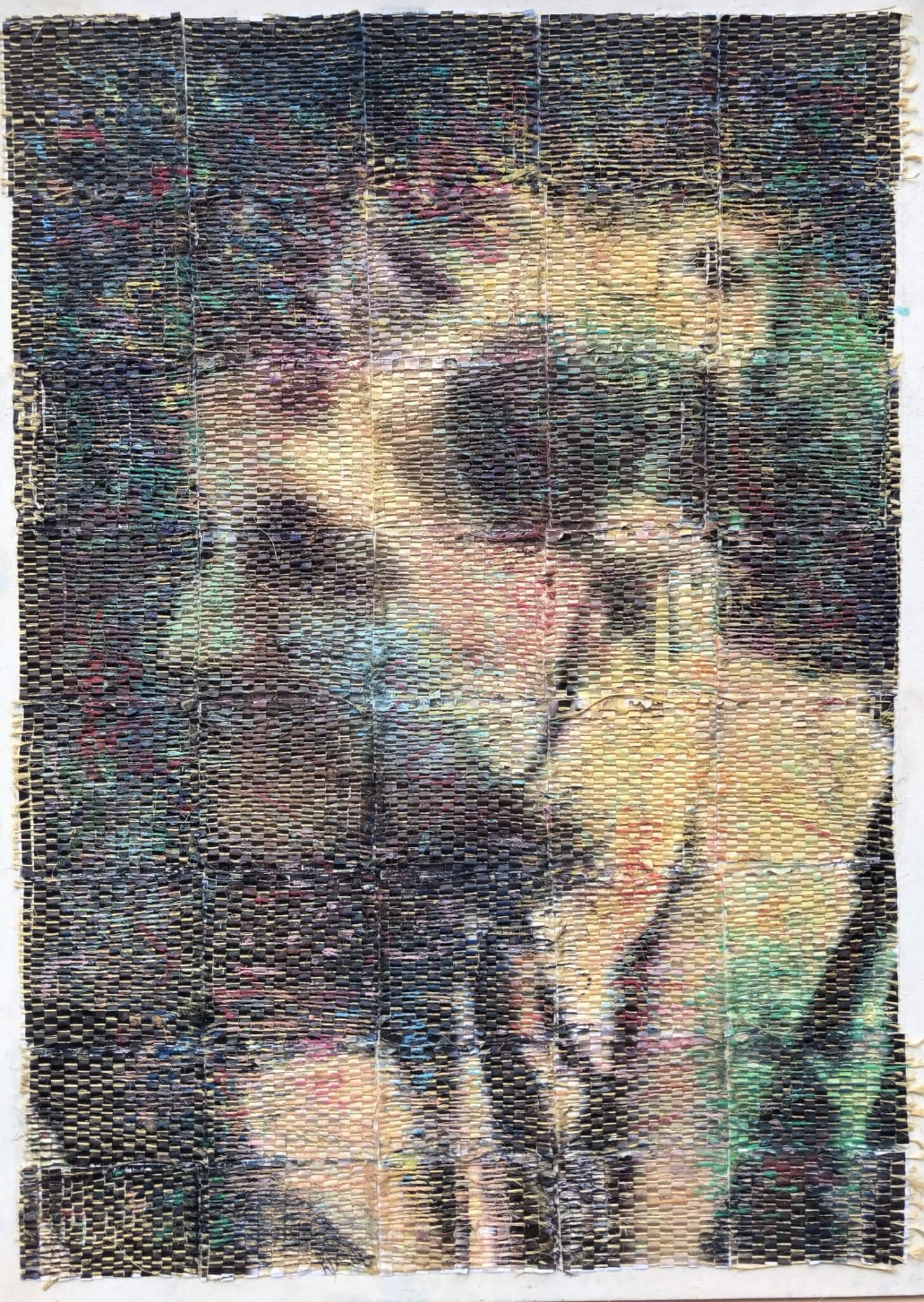 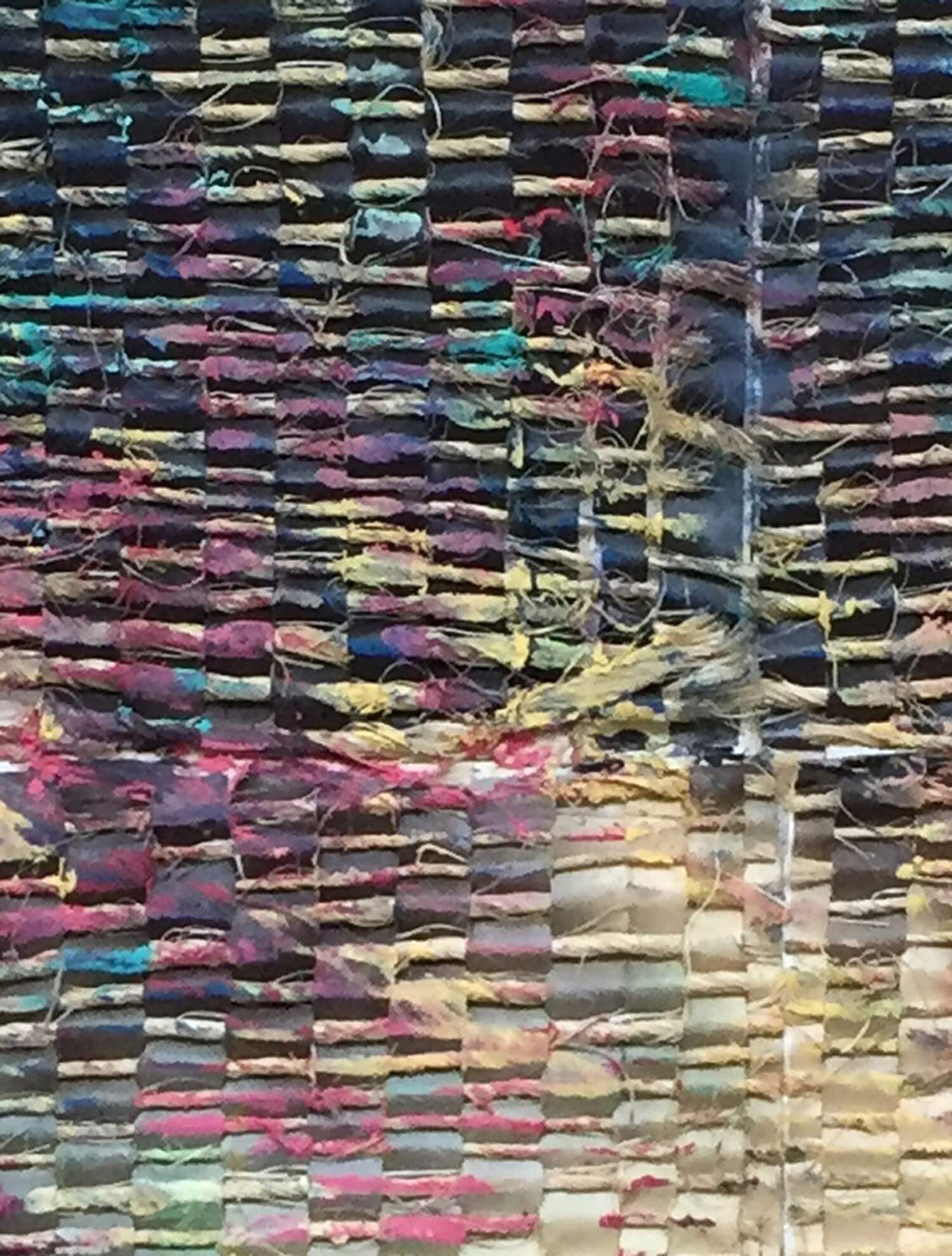 Learn more about Hetty Baiz and her work. 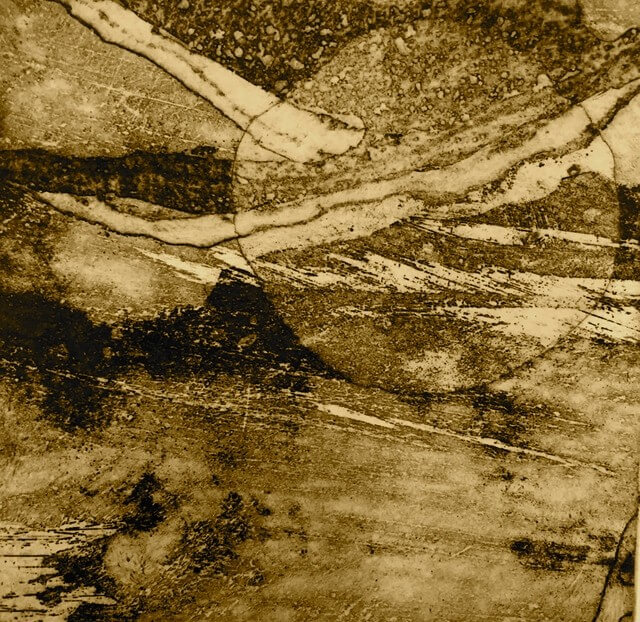